A start-up based in Melbourne, the idea of Orbitkey was originated from the frustration associated with traditional keychains. The designer, Charles, has a dog who used to get anxious whenever he heard the sound of jingling keys caused by the interaction of keys when exercising.  In order to resolve this issue, Charles and his team has embarked on a mission to challenge the limits of your key carrying experience and create something that is functional, easy to use, and leaves a lasting impression. What originally started as a personal project has grown into something much bigger that it was successfully funded on Kickstarter in 2013 and was awarded Good Design Award in 2015.

Now, you can enhance your key-carrying and organising experience here in Taiwan. 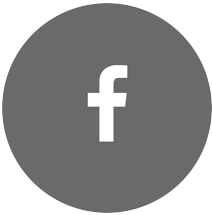 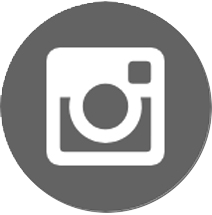